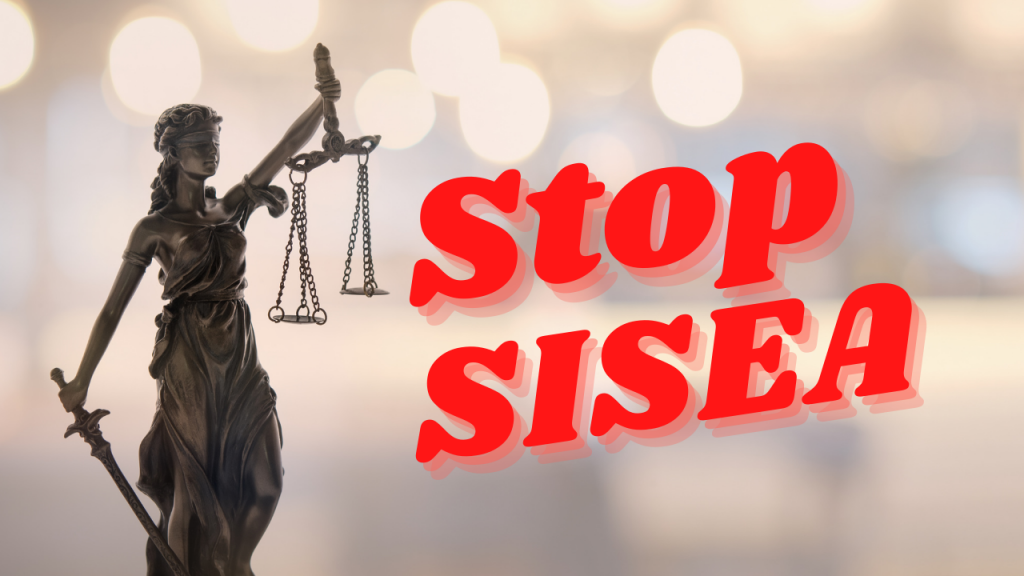 The main goal of the “Stop Internet Sexual Exploitation Act” or SISEA (which is what we will call it from now on, that name is a mouthful) was made to prevent the uploading of pornographic images online without the consent of individuals in the images. The bill was introduced by senators Merkley and Sasse with the intention to cut down on child sexual abuse acts and revenge pornography taking place online. Unfortunately, the language in their proposal is lacking any indication that it will help victims, and instead seems to further victimize children by implying the age of consent for sexual acts could potentially be the age of consent to pornographic images.

We will be taking lines from the legal document on SISEA, and explaining why they are problematic to the adult industry as well as the minors and non-consenting victims of revenge pornography that this bill is claiming to aim to protect.

Some other important things to note are that the language of this bill implies that it is retroactive, and within it there are 14 days given to become compliant. Meaning if you don’t have your 2257 documentation (YOU ALWAYS SHOULD!) that you need to contact every single person that you have filmed or been photographed with sexually to get consent from them to upload. Additionally, the new requirements under this act would require specification on WHERE the content could be uploaded, which means if your previous model releases didn’t mention the websites you would be posting to they are voided under this act and you would need to request a new one from the performer. This could create problems for performers who have collaborated and had a falling out with the performer or if they are no longer able to contact the performer (for example: the performer could be incarcerated, or could have passed away.)

TL;DR, what do I do about SISEA?

SISEA is a dangerous proposal with legal language that could be interpreted in many ways, and if it isn’t entirely tossed out it should be heavily amended. Join the adult industry in fighting SISEA and protecting minors online by helping to dismantle this potentially catastrophic act that could further harm minors and legal participants of sexual acts online.

When contacting Merkley or Sasse make sure you clearly indicate the problems you have with the “Stop Internet Sexual Exploitation Act,” some examples include: language that is contradictory to federal laws that could potentially endanger minors, unclear definitions of what qualifies as pornographic content which could negatively impact many communities, creating legal loopholes that devalue federal laws and rulings, creating retroactive laws that are not able to be properly upheld, delegating child pornography and revenge porn laws to a state level rather than a federal level, concerns over pornographic content no longer being available for download, legal adult workers being negatively impacted by the vague nature of the wording.

Find and Contact Your Senator – Ask your senators to speak out and vote against SISEA. You can find your senators and their websites here.

Spread Awareness Online – Many people do not realize how damaging laws like this can be until they are enacted and begin to make changes, stop the problem BEFORE it happens by spreading awareness about the negative things SISEA could cause. Post to social media, create blog posts, and tag your states legal representatives.

Additional Resources regarding SISEA and how to stop it!

Adult Industry Laborers and Artists S.5054 Information Campaign – Contains information about SISEA and more contact information for Senate Committee Members likely to hear our concerns.
The legal stuff – The entire act that you can read and fact check.
Send a message using ResistBot – Clicking the link will take you to Twitter where you will provided ResistBot with your information and they will contact your senators for you!