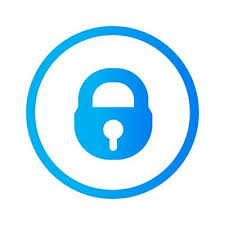 OG fan club platform Onlyfans, which late last week announced it would be banning sexually explicit content as of October 1, 2021, has reversed course. In a tweet on August 25, 2021, Onlyfans said they would be suspending the policy change and the terms of service would still allow for explicit content on the platform. The tweet pointed to the banking industry as the cause of the problems and that a change in their attitude prompted the reversal, but the overwhelming amount of mainstream media coverage and public backlash likely swayed the vote. The response to the announcement has been mixed, with some performers relieved to be able to remain on the platform, and others saying they would continue their search and transition to an Onlyfans alternative ASAP.

Interested in becoming a fanclub influencer? You can either check out our fan club directory or learn more at the links below.