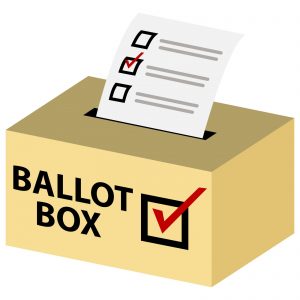 The APAG election is approaching, and will involve voting for President, Vice President, Secretary, Treasurer, Sergeant At Arms, and 7 open board seats. Nominations are now open, and you may put your own name forward for the election. There are a variety of requirements, available on the APAG nomination site, including being an APAG member in good standing, and having 3 references who are also APAG members in good standing. Elections are held every 4 years, and officers and board members are expected to serve a 4 year term, with no person serving more than 4 consecutive terms.

The FSC election will take place on from December 6-12, 2021, and has a few important dates associated with it. First of all, those wishing to be nominated must be members in good standing of the FSC as of October 10, 2021. The nomination period begins on November 8 and closes on November 24 at midnight. While FSC members may nominate themselves, to appear on the ballot a member must have been nominated by a total of 2 FSC members in good standing. Election for open seats on the Board begins on December 6 and ends at midnight on the night of December 12. Results of the election will be announced in the week following the close of the election.